Model Overview
The Range Rover Velar comes with a choice of three different engines. At the bottom of the range is a 2.0L 4-cylinder turbocharged unit making 247 horsepower. Even with the base engine, Land Rover claims the Velar will hit 60 mph in 6.4 seconds, making the Velar pretty quick with this engine. For drivers who need even more power, a 3.0L Supercharged V6 makes 380 hp, good for 0-60 in 5.3 seconds. And of course, in keeping with tradition, the Velar is also available with a much more frugal diesel engine, a 2.0L 4-cylinder turbo making 180 hp and 317 lb-ft of torque. Power is sent to all-four wheels via an 8-speed automatic transmission.
The Velar is available in three basic trims for 2018, though Land Rover offers several specification packs for a few of the trims, giving buyers more choices than what's obvious. The Velar is offered in standard base, R-Dynamic and First Edition trims.

The First Edition pretty much comes loaded to the roof with convenience and styling features. Highlights include 22-inch wheels, configurable ambient interior lighting, a power adjustable steering column, 20-way power adjustable front seats with heating and cooling and a memory function and 23-speakers and 1600W of sound system. 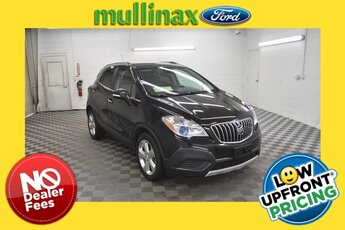