Model Overview
The BMW Z4 is offered in a single trim: sDrive30i, powered by BMW's latest version of their 4-cylinder turbocharged engine producing 255 horsepower and 295-pound feet of torque. It's paired up with an 8-speed ZF automatic transmission sending all power exclusively to the rear wheels. This combination enables 0-60 mph sprints in 5.2 seconds. Fuel economy is respectable, with an EPA estimate of 28 mpg combined in the Z4.
Standard features include 18" wheels V-spoke wheels, LED headlights and a power-folding top with a glass rear window. Inside, a dual-zone climate control, auto-dimming and power-folding mirrors, the audio system is a 10-speaker, 200-watt number, while a Harmon/Kardon 12-speaker system is available. BMW's iDrive 7 infotainment system features a 10-inch touch-screen dominates the center control panel. Apple CarPlay is also included.

The options list on the Z4 is extensive and includes three 18-inch wheel options and three different 19-inch wheel. While the Z4's standard seat material is BMW's own Sensatec, leather is available for $1700. Packages include Driving Assistance with collision warning and avoidance technologies as well as blind-spot monitoring and a lane-departure warning. The Premium Package adds heated seats, a heads-up display and in-car WiFi. A Track Handling package adds an M Sport differential, adaptive suspension and upgraded sport brakes. Other stand-alone options include active cruise control, a heated steering wheel, and a front and rear parking assist system. 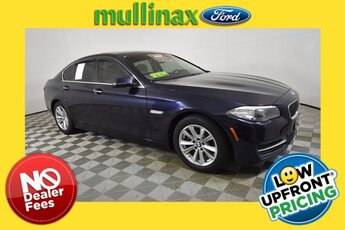