Model Overview
Infiniti started with seating for seven passengers, but was sure to include many luxury touches, such as heated leather seating, a standard proximity key system, 3-zone climate control, and aluminum trim throughout. Both sets of rear seats are able to fold forward for more utility, and both sets of rear seats are able to recline for comfort. The QX60's long doors allow relatively easy access to the third row, further aided by a long forward slide for the second-row seat. The end result is segment-leading passenger room and segment-leading cargo space with the rear seats folded flat and the second row slid as far forward as possible.
Space is only part of the story with the QX60, though. There are bi-xenon headlights, LED fog lights and LED daytime running lights, as well as LED turn signals in the side mirrors. There is the excellent command of the QX60's functions through the intuitive Infiniti Intouch infotainment system. A 4-year subscription to Infiniti Personal Assistant is included with the purchase of a QX60. The goal of Infiniti Personal Assistant is to have a concierge available at all times to find restaurants, make reservations, find points of interest or even just answer trivia questions. The service is available 24 hours a day.

Other cool luxury features available in the QX60 include WiFi, a motion-activated power liftgate, and an adaptive cruise control system, which will slow down and speed up the vehicle automatically to keep up with traffic. The system uses a laser beam to measure the distance between the QX60 and the vehicle ahead of it on the highway, maintaining a set distance. Parents of teens with driver's licenses will also be pleased with the Drive Zone Boundaries and Speed Alert functions available on navigation-equipped QX60s. These systems allow parents to more effectively monitor the whereabouts of their children, sending a text message to parents if their children speed or go somewhere unexpected with the vehicle.

Infiniti's Blind Spot Intervention System includes the Backup Collision Intervention System. When the QX60 is reversing, the system will detect vehicles coming from either side of the QX60 and give three layers of warnings, visual audio and finally force feedback through the pedal. If the driver still hasn't responded the system will actually apply the brakes itself, preventing a potential accident. This can be used to supplement the various other systems available on the QX60 including the Around View Monitor, which shows a virtual 360-degree view of the area surrounding the QX60 and Blind Spot Warning, which displays an indicator light if another vehicle is detected in the QX60's blind spot.

The 2017 Infiniti QX60 is powered by a 3.5L V6 that makes 295 horsepower and 270 lb-ft of torque. The engine is married to a continuously variable transmission with either front- or all-wheel drive available, giving the QX60 both decent fuel economy and plenty of power.

The QX60 is also available with a hybrid powertrain. It combines a 2.5L supercharged 4-cylinder engine and an electric motor. The system makes 250 combined horsepower and is routed through a continuously variable transmission. It is available as front-wheel and all-wheel drive. 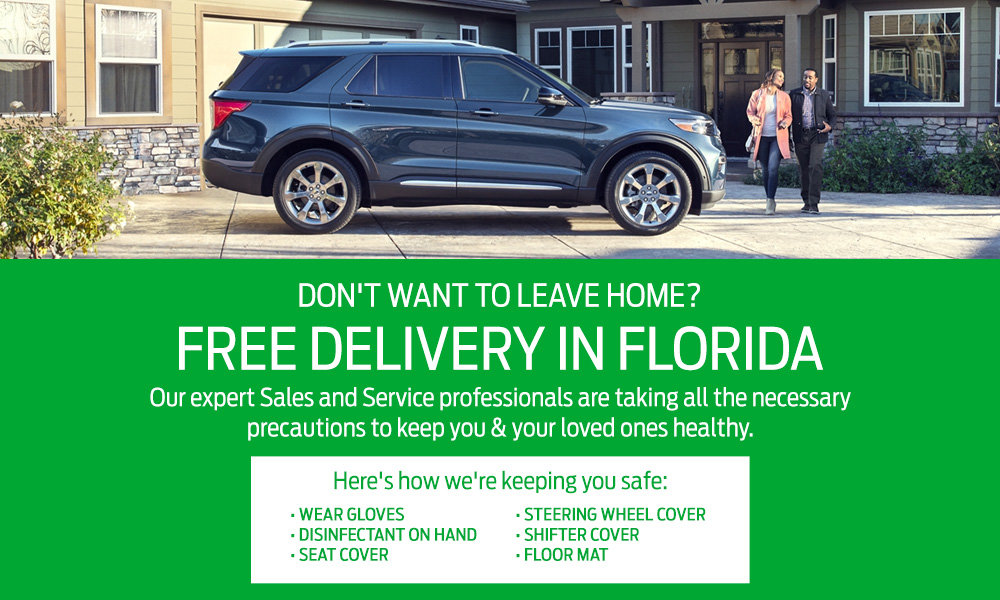